When I was on Shark Week in 2004, I gave this message to their film crew and presenter, Mike DeGruy. But it was suppressed because it contradicted the dangerously stupid and bloody-toothed image of sharks that they wanted to convey.

So it is now in a short video, along with the news that what is known about wild shark behavior has now been published. Sharks are not the cold and senseless monsters described by fisheries science and the media. They are ordinary animals, thinking about their lives, each one with a perspective that matters to him.

The True Nature of Sharks is a full scale exploration of wild shark behavior. Drawn from fifteen years of observing sharks underwater as animals and individuals, it reveals a new dimension of understanding of their lives. This timely book will make the mysterious world of sharks come alive for you, and show you how the flexible and complex actions of the sharks reveals their conscious intelligence. 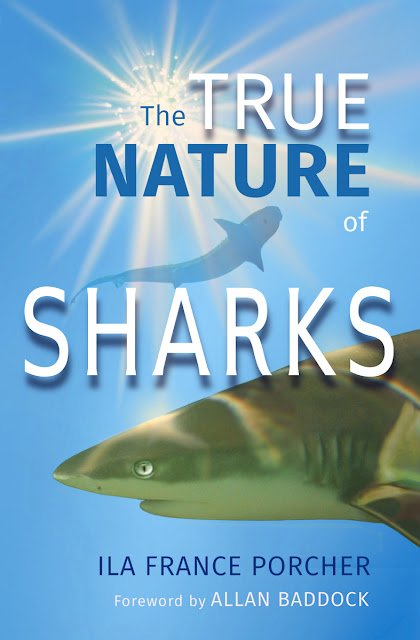